If you have been looking forward to playing the new Assassin Creed: Revelations game and are a member of Sony’s PSN you will be pleased to know that as of tomorrow from 10am PST the beta will open up to all PSN gamers and will run until September 11th, 2011.

The PSN beta version of Assassin’s Creed Revelations Multiplayer features nine characters :The Sentinel, The Vanguard, The Guardian, The Vizier, The Thespian, The Deacon, The Bombardier, The Trickster and The Champion. 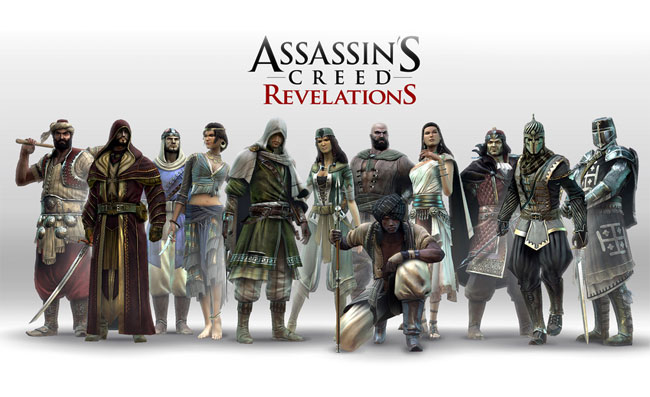 Its playable across three maps the Knight’s Hospital, Antioch and Constantinople, via four different playable modes Wanted, Manhunt, Deathmatch, and Artifact Assault. Eight abilities are available in the Beta, but only some of them are usable from the outset. Others must be unlocked by increasing your rank.

More information about the PSN beta can be found on the Ubisoft website. Assassin’s Creed: Revelations will be officially released on November 15th for PC, PS3 and Xbox 360.