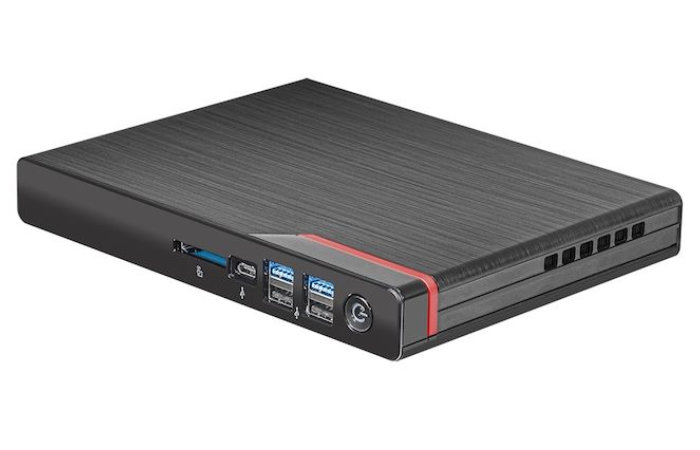 Other features include DDR4-3200 SO-DIMM memory, one PCIe 3.0 x4 M.2 slot, a 2.5″ SATA hard drive bay, and an Intel Wi-Fi 6 interface, offering upgraded version when compared to last years Mars 4000U mini PC series. Unfortunately, no information on pricing or worldwide availability has been released as yet by ASRock, but as soon as information comes to light, we will keep you updated as always. Gavin Bonshor explains a little more about what you can expect from the latest ASRock mini PC.

“The ASRock Mars 5000U series comes in a svelte and very slimline black brushed aluminum chassis, with dimensions of 194 x 150 x 26 mm (W x D x H), making it a single mm thicker than a regular chassis fan. Due to there being very little wiggle room for space inside, at just 0.7 liters, ASRock uses a proprietary fan and heatsink combination to keep the AMD Ryzen 5000U APU cool. For memory, there’s a pair of memory slots that can accommodate up to 64 GB of DDR4-3200 SO-DIMM memory, while storage capabilities include one PCIe 3.0 x4/SATA M.2 slot and one 2.5″ SATA hard drive bay.”