ASRock and DesignworksUSA the design consultant for BMW have joined forces to create a small form factor gaming chassis known as the M8 that will be officially unveiled at Computex in Taipei, Taiwan this week.

Very few details about the new M8 gaming chassis have been released before its official unveiling but the design incorporates a clear panel design. 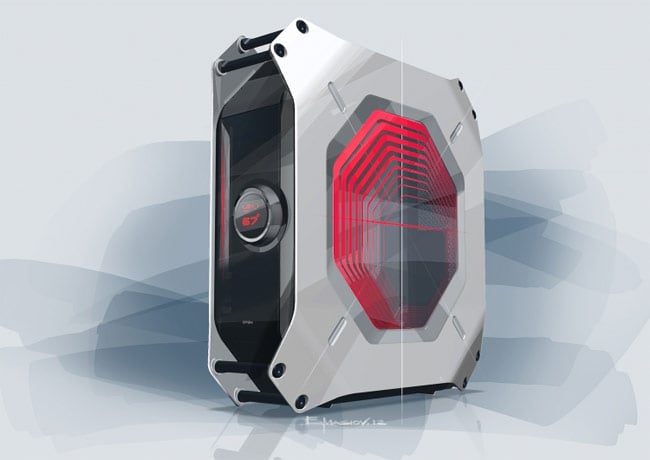 Together with a control panel and OLED screen, that displays various information such as power usage, temperatures, fan speeds and the date / time etc.etc. Cooling fans can be connected to the display and controlled with a dial at the front of the M8 case. 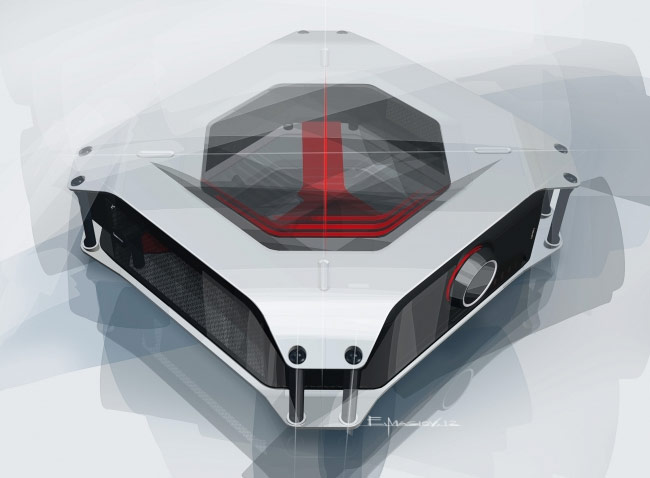 The design of the M8 case allows the case to rest either vertically or horizontally, but unfortunately no information on pricing or worldwide availability has been released as yet, but as soon as information comes to light we will keep you updated as always. 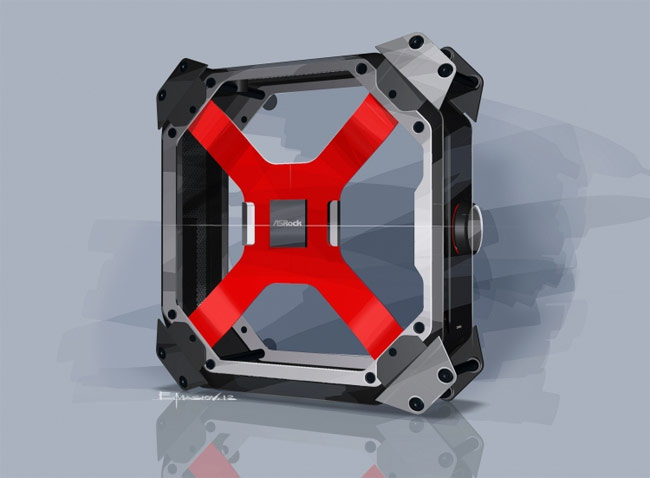