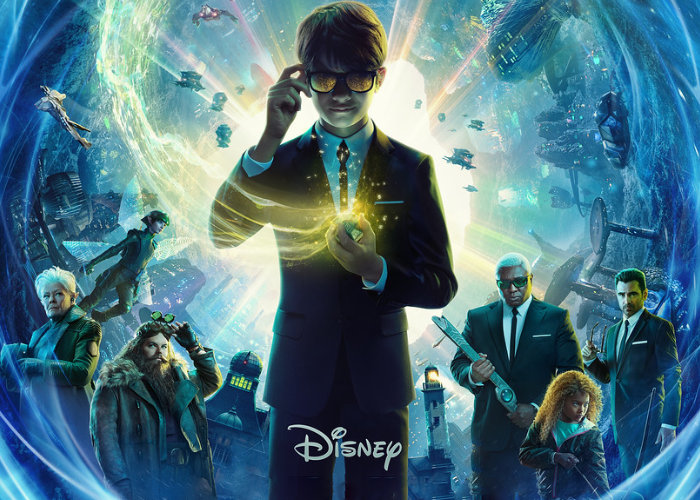 Disney has announced that the science fiction fantasy adventure film Artemis Fowl will be premiering on the new Disney+ streaming service in a few months time from June 12th 2020 onwards. The Artemis Fowl movie is based on the book of the same name written by Eoin Colfer. “The plot follows the journey of 12-year-old genius Artemis Fowl, a descendant of a long line of criminal masterminds, as he seeks to find his father, who has mysteriously disappeared.”

“Artemis Fowl, a young criminal prodigy, hunts down a secret society of fairies to find his missing father.”