ARM has announced the launch of their latest mobile processor, the ARM Cortex A5.

The ARM Cortex A5 is the smallest, low power ARM processor which is designed to deliver the Internet to a range of devices, from low cost mobile phones to high end smartphones, netbooks and even notebooks. 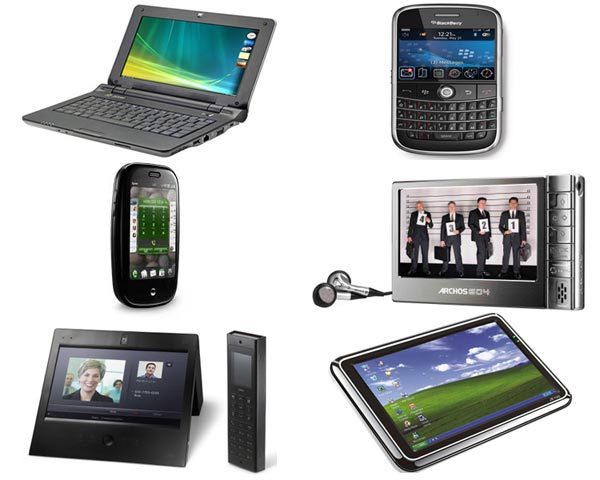 “The Cortex-A5 processor signals a significant acceleration in the future of Internet connectivity,” said Eric Schorn, vice president of marketing, Processor Division, ARM. “Internet accessibility has long been a critical social opportunity and with the launch of the Cortex-A5 processor we are providing the pervasive Internet with unprecedented power-efficiency and cost-effectiveness. The Cortex-A5 processor scales from ultra low cost handsets and lifestyle Internet devices all the way to consumer, embedded and industrial devices – anything that can be connected to the Internet. We are truly delivering the Internet everywhere.”

“The launch of the Cortex-A5 processor reinforces ARM’s leadership in innovation and technology, and sets a new standard for cost-effectiveness and power-efficiency in entry-level mobile devices,” said Nathan Brookwood, research fellow at Insight 64. “The performance of the Cortex-A5 processor, when combined with Adobe’s recently-announced support for Cortex-A profile processors in Flash Player 10.1, will allow users of ARM processor-based systems to view the same internet video content previously accessible only to users of x86-based systems.”

The ARM Cortex A5 has been licensed to a number of companies, including Samsung.