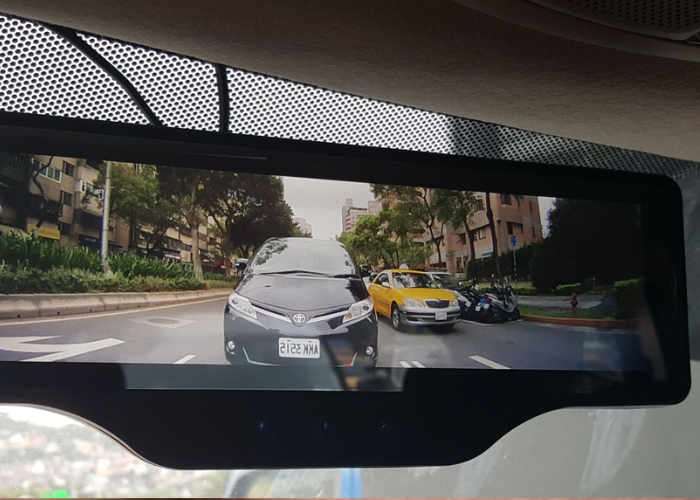 Argus has created a new smart rearview mirror which when combined with its 180 degree rear camera that allows you to see the surrounding area outside your car with ease, enabling you to make more informed decisions.

Watch the demonstration video below to learn more about the Argus FHD Display which is taken to Kickstarter this week to raise the required funds it needs to go into production.

Pledges start from $289 per super earlybird backers with shipping expected to take place during October 2017. The development team behind the smart rearview mirror explain more about its inspiration and design.

Objectives and benefits of the smart rearview mirror include:

It is essentially a hybrid rearview mirror system of the conventional mirror with a full-screen size TFT LCD panel, displaying real-time images captured by the rear camera and showing ultra-wide angle views of the vehicle’s back.  It is designed to eliminate the blind spots of any traditional rear view mirror.  Through own proprietary technologies and parts, Argus can provide the highest clarity and widest viewing angles without image lag or loss.