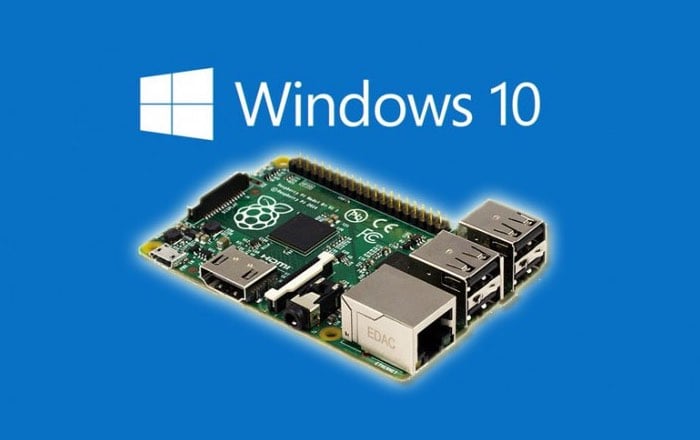 Mahmoud Saleh a senior software engineer within the Windows development team, has today taken to the official Windows Blog to announce the introduction of Andre no Wiring into the Windows 10 Internet of Things Core.

The addition of the new feature into the Windows 10 IoT Core allows developers to use a programming language of their choice and now includes C#, C++, Visual Basic, JavaScript, Python, Node.js and now Arduino Wiring.

Microsoft explain a little more about what you can expect

Arduino is one of the most popular platforms among makers. Its community has produced a large number of libraries to interface with peripherals such as LED displays, sensors, RFID readers and breakout boards. One of the main drivers for Arduino’s adoption is its simplicity. With Windows 10 IoT Core, you can now create or port Arduino Wiring sketches that will run on supported IoT Core devices, including Raspberry Pi 2, 3 and Minnowboard Max.

On an IoT Core device, an Arduino Wiring sketch runs as a background application (headless); i.e. there is no UI visible on an attached monitor. This is similar to running a sketch on an Arduino device such as the Arduino Uno for example. However, you can still debug the sketch as you would any other app under Visual Studio by inserting breakpoints and/or stepping through the code. Additionally, to enable verbose output logging, Serial.print() and Serial.println() have been updated to send their output to Visual Studio’s debug pane when the sketch is running under the debugger (the output will also be sent to the serial pins). The Log() function can be used to output to debug as well. Check the Arduino Wiring Porting guide for more details on using Serial.print*() on IoT Core devices.

You can find the detailed steps for creating Arduino wiring sketches in the Arduino Wiring Project Guide. In addition, here is a quick summary: