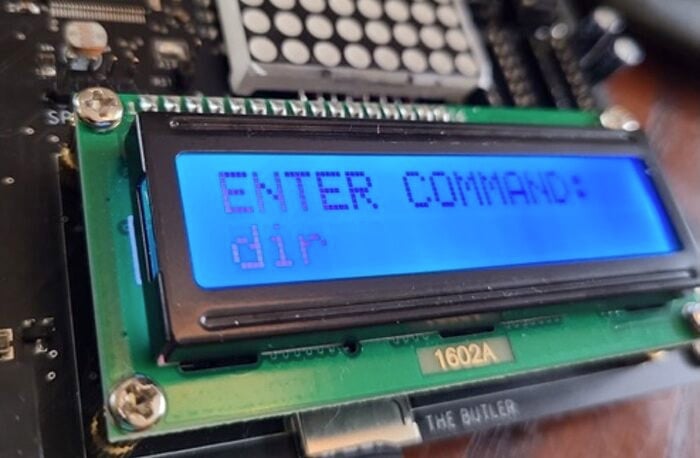 Patrick Thomas Mitchell has returned to Kickstarter once again for his 36 entrepreneurial crowdfunding project and this time introducing, The Butler. An educational talking Arduino computer set based on Arduino that can be customised in a number of different ways, acting as a file folder of Arduino programs that can be executed using keywords. 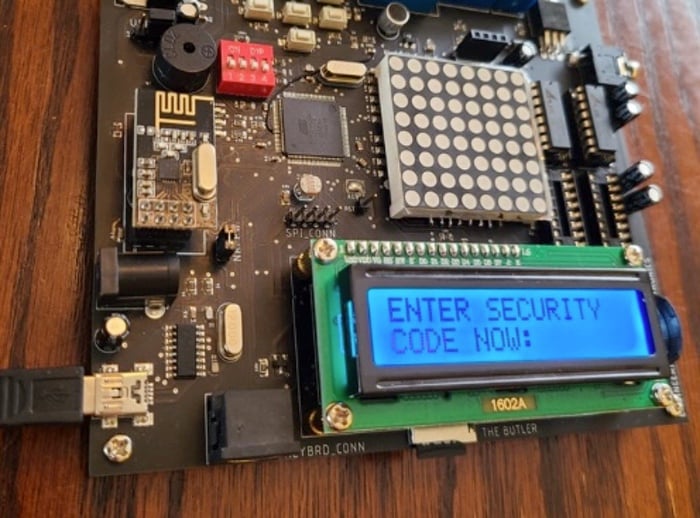 Specially priced early bird pledges are now available for the interesting project from roughly $128 or £94 (depending on current exchange rates). If the Butler campaign successfully raises its required pledge goal and production progresses smoothly, worldwide shipping is expected to take place sometime around April 2021. 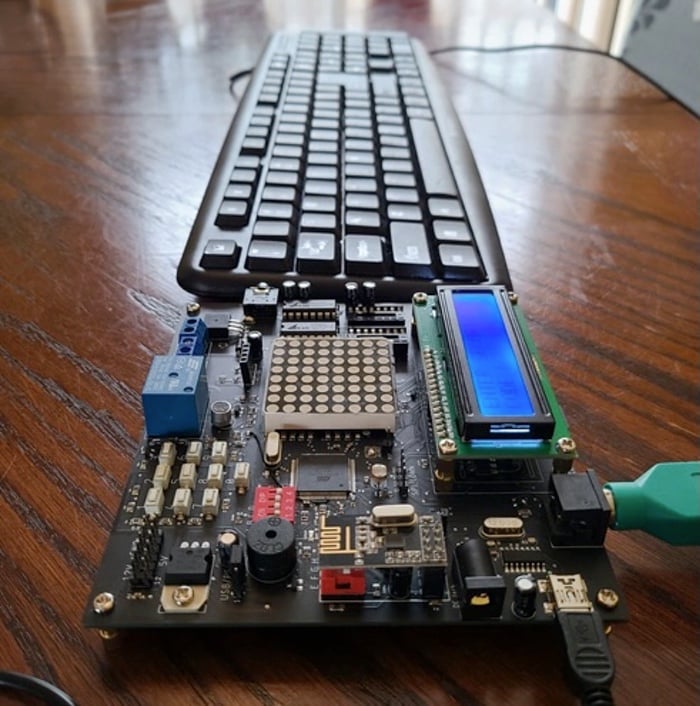 “The Butler is your very own educational talking Arduino companion! The Butler is the educational follow-up to the Epoch Learning Center, which was my last campaign projects. Not only was the Butler designed to follow the Epoch, the two can talk to one another. You can also interface the Butler with any Arduino Mega, stead of loading separate programs into an Arduino UNO or Mega, this board acts as a mini-computer with a viewable directory of programs that are created by you! It also acts as an educational tool that helps you to learn Arduino programming!”To learn more about the Butler Arduino programme manager project play the promotional video below.

The Butler holds a large audio vocabulary, wireless capability (NRF24L01+ and Bluetooth), an 8×8 LED matrix, a relay that is able to control high power devices, a 10-button ADC keypad, 8x DIP switches, an active buzzer, a 16×2 LCD, a real-time clock with SD card socket for data logging, a microphone, a light sensor, and available I/O for interfacing wth external circuitry. 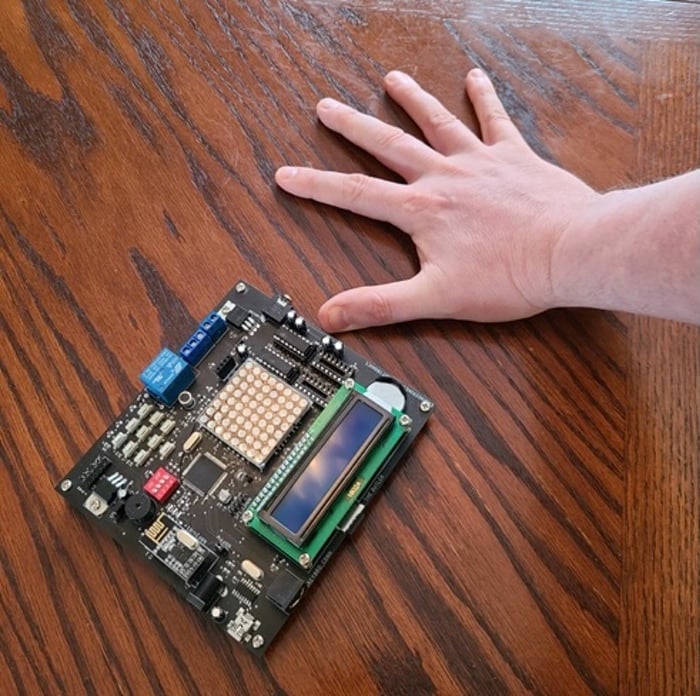 For a complete list of all available pledges, stretch goals, extra media and detailed specs for the Arduino programme manager, jump over to the official Butler crowd funding campaign page by clicking the link below.