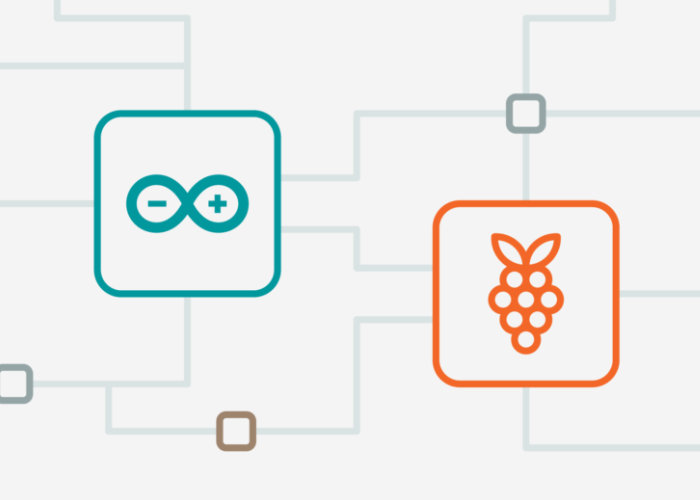 “Arduino is no stranger to Mbed OS. It’s a hugely important platform and operating system in the IoT space. This is due toits support for Cortex-M microcontrollers and its real-time operating system capabilities. So a lot of work was done when Mbed OS was adopted for the Nano 33 BLE and Nano 33 BLE Sense devices. Since all Mbed infrastructure and drivers were in place, we could easily support all new Arduino boards with minimal effort. Including new ones like the Portenta H7 and Nano RP2040 Connect.”

“This makes the Arduino Core plug-and-play, and an easy choice for getting your devices up and running quickly. We provide two cores; one for our Nano RP2040 Connect board, and one for other RP2040-based boards, including the Raspberry Pi Pico. As the core is based on Mbed OS you can choose between using the Arduino’s API or Mbed’s.”

“All Arduino APIs are standardized, which means they can be used on all boards. If you have a sketch for your Nano 33 BLE, you can now upload it to a Nano RP2040 Connect and run it without making any changes.”