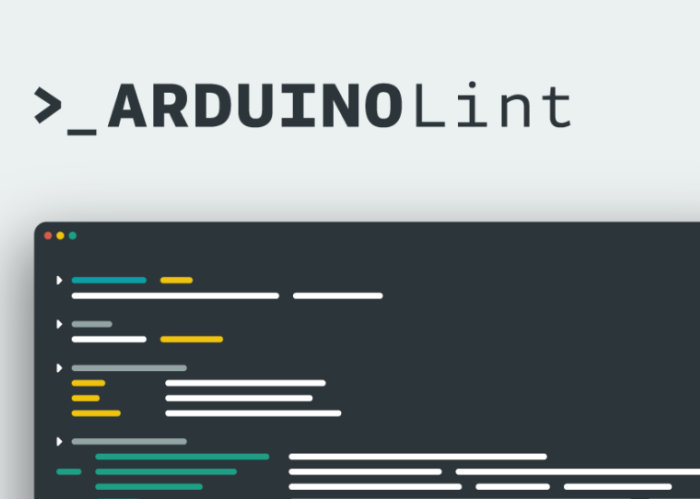 Arduino Lint is an easy-to-use, yet powerful, command line tool, focusing on the structure, metadata, and configuration of Arduino projects, rather than the code and is available to install now via GitHub.

“The script requires sh, which is always available on Linux and macOS. sh is not available by default on Windows. The script can be run on Windows by installing Git for Windows, then running it from Git Bash. Pre-built binaries for all the supported platforms are available.”

Once Arduino Lint is installed you only need to open a terminal at your project folder and run the command: arduino-lint .