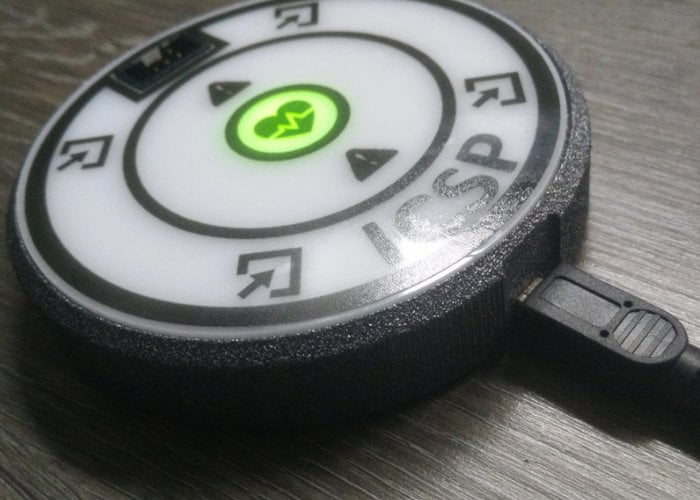 Electronic and Arduino enthusiasts may be interested in a new device created by Trinology based in the Netherlands. The Arduino ICSP Programmer allows you to create your very own Arduino board, simply connect the programmer to your Arduino compatible board and start uploading your boot loader or sketch. Check out the demonstration video below to learn more. Launched via Kickstarter this week pledges are available from $65 or roughly £57 and worldwide shipping is expected to take place during April 2020.

“Arduino ICSP boot loader programmer for creating your own Arduino boards! Connect the programmer with your Arduino compatible board and start uploading the Arduino boot loader or upload your sketch. No drivers are needed, just select “Arduino as ISP” from the IDE and burn your sketches or boot loader.”

“This product comes fully assembled including a USB and a IDC cable This Arduino ICSP programmer has been made from Alumide, a strong plastic with aluminum fibers. The cover is made from translucent POM, illuminated by three rings of in total 27 LEDs. Green for the heartbeat, Red for errors and Blue while programming sketches or boot loaders.”