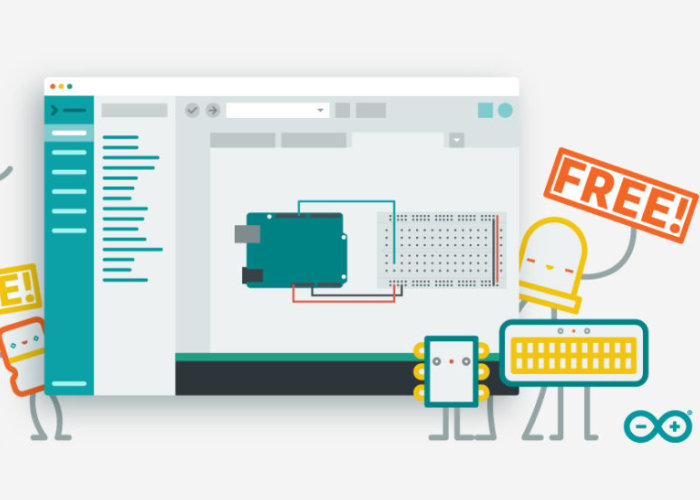 The official Arduino development team have this week announced the free download of its Arduino Create app for Chrome classrooms. The team has now made the Arduino Create app free for Chrome as part of the latest Arduino Education update. Arduino Create takes the form of an online platform that lets students write code, access tutorials, configure boards, and share projects, and has been designed to provide users with a continuous workflow, “Arduino Create connects the dots from inspiration to creation” explains the Arduino team.

Arduino’s CEO, Fabio Violante, says, “The aim of Arduino Education is to put technology into the hands of every student around the world. Making Arduino Create free, and therefore more accessible, is a step towards doing this. We’re proud to provide open-source software, and want to inspire students and educators in STEAM learning.”

“The app lets you use the Arduino Create on Chromebooks. You can then code online and save your sketches in the Cloud. Then you can upload them to any Arduino board connected to your computer, and do it all without having to install anything locally.

Developed with the classroom in mind, the Arduino Create app runs on Chrome OS. It enables you to teach and play with Arduino electronics and programming in a shared environment. Because it’s a Cloud-based environment, you can also be sure it’s always up-to-date. All the contributed libraries are automatically included, and any new Arduino boards are supported out-of-the-box.”