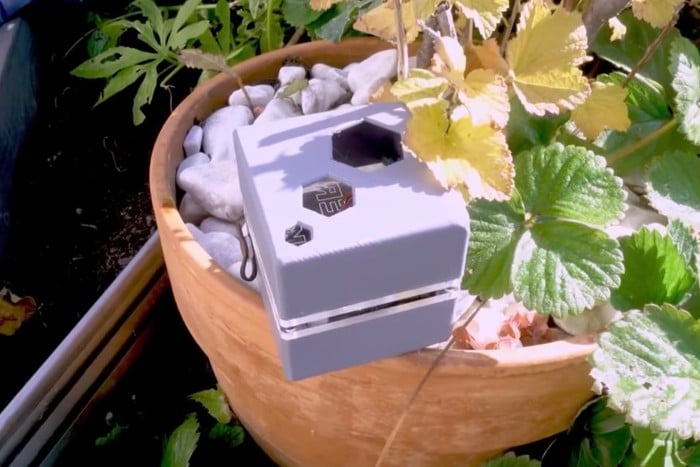 If you are interested in building your very own weather station you may be interested in a new Arduino project published to the official Arduino blog this month providing details on how to build a MKR WiFi 1010-based weather station capable of sending data directly to the Arduino cloud. Clem Mayer from element14 Presents was able to use a MKR WiFi 1010 that sends relevant weather information at a set interval, which can then be viewed from anywhere in the world with an Internet connection. Check out the video below to learn more about the tutorial on how you can easily build an Internet of things connected weather station using the Arduino Cloud.

“There are plenty of ways to build IoT weather stations! Most advanced users come with some security precautions that might be hard to implement. Clem builds an Arduino weather station and instead of struggling with port forwarding and web server coding, he uses the Arduino IoT cloud service to make his life easier.”

“The Arduino Cloud service was used to configure the MKR WiFi 1010, set up several cloud variables, and create a virtual dashboard for keeping tabs on both current and historical readings. After making the processor sleep for eight seconds to conserve battery power, a reading is taken from the onboard sensor and written to the cloud where it can then be seen in the dashboard.”