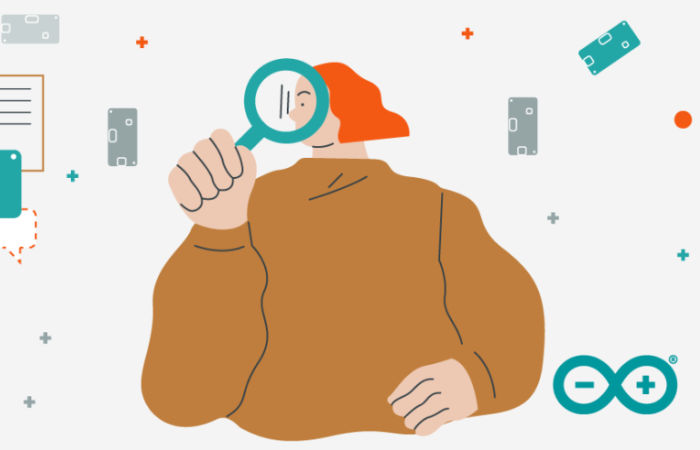 Over the weekend the official Arduino team has announced that the Arduino IoT Cloud service now supports ESP32 devices, ” bringing IoT devices of all kinds together”. This week’s press release explains a little more about what you can expect from the new ESP32 support in the Arduino Cloud. For more details on how you can get your ESP32 device into the Cloud, jump over to the official Arduino website by following the link below.

“Arduino’s been working on this for some time, and we’re really excited to introduced ESP32 support by including the Arduino Core developed by Espressif on the Arduino Cloud platform. This opens up cloud-connected projects to a whole new world of IoT devices, projects and possibilities. Web Editor is by far the most convenient way to program an ESP32, and to connect it and control it via a cloud platform.

Support for ESP8266 devices is already available, and was recently moved into the free Arduino Cloud tier. The addition of ESP32 boards, along with the wide range of Cloud-compatible Arduino devices, adds some serious power to a Cloud account.

It’s all about communication. There’s never been an easier way to program your boards, or implement device-to-device communication in IoT. Once your devices are hooked up to an IoT Cloud account, they can talk to each other, sync variables, share data and be combined into powerful dashboards. You even get seamless smartphone control through the Arduino IoT Remote apps. Or if you just want a simpler, easier way to program your ESP32 boards, the Arduino Cloud Web Editor makes it a walk in the park.”