Archos has announced that it will be rolling out a new update for its new G9 tablets this week. The update will be rolled out to both the Archos 80 G9 which launched very recently for $300 and the Archos 101 G9 tablet which is still yet to be released.

The new update with  bring with it pre-loaded Google Talk, higher quality pictures in high and low light conditions and hardware acceleration for Adobe Flash. As well as fixing a number of bugs and tweaking the stability of the system in general. 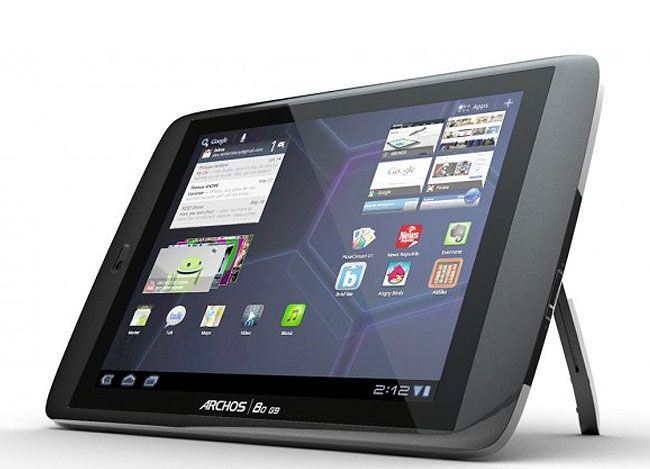 Together with support for upscaling standard definition video for a 1080p display and the ability to create shortcuts to shared network drives for streaming media over your home network. The update isn’t yet listed on the Archos support page, but you can find a download link at the ArcTablet blog.