Archos has this week announced that their new Archos G9 Android Honeycomb tablets will be available for pre-ordering on the 20th of September. With eventual shipping starting in October when they will also be arriving in stores worldwide.

There are two G9 tablets available in the range sporting either a 10.1 inch or 8 inch touchscreen. Both will be powered by a 1GHz Arm Cortex A9 dual core processor together with a turbo option available if you need a little extra power using a OMAP 4 dual-core processor at 1.5GHz. 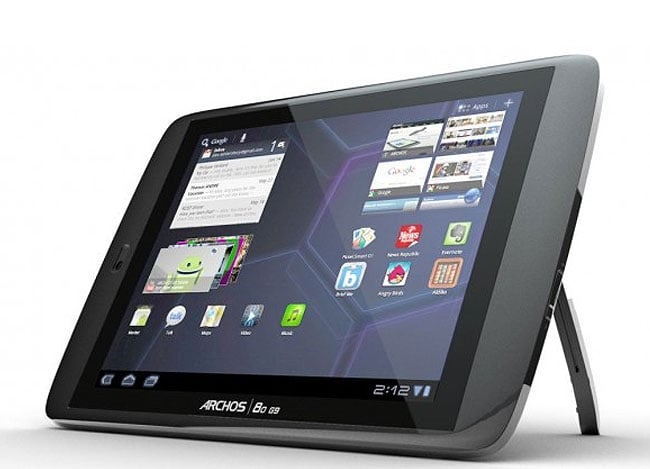 The tablets will also be equipped with a variety of storage options using either solid state disks or traditional hard disk drives. The larger Archos 101 SSD 16GB version will sell for $399 and the 250GB HDD version for $469 where as the 8 inch version the Archos 80 will retail for $329 with 16Gb and $369 with 25oGB HDD, with an 8GB version also arriving on September 30th for $299.