Archos has this month began unveiling it new line of 4th generation Android tablets, which will be launched under the Archos Arnova brand name. The first of such tablets to be unveiled is the Archos Arnova 97 G4 which now has a listing on the official Archos Arnova website. 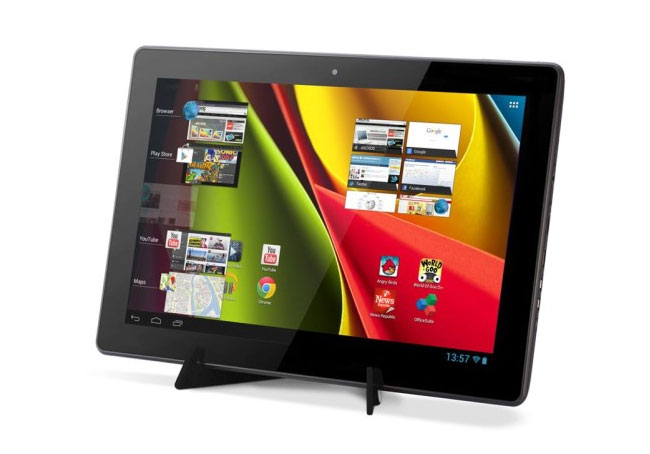 Other features of the Archos Arnova 97 G4 tablet include quad-core ARM Mali 400 graphics, and 8GB of onboard storage, that can be expanded with the use of the included microSDHC card slot As well as a 2 megapixel front facing camera for video calling, together with a 2 megapixel rear facing camera.

Unfortunately no information on pricing or worldwide availability has been released as yet Archos Arnova 97 G4 tablet.