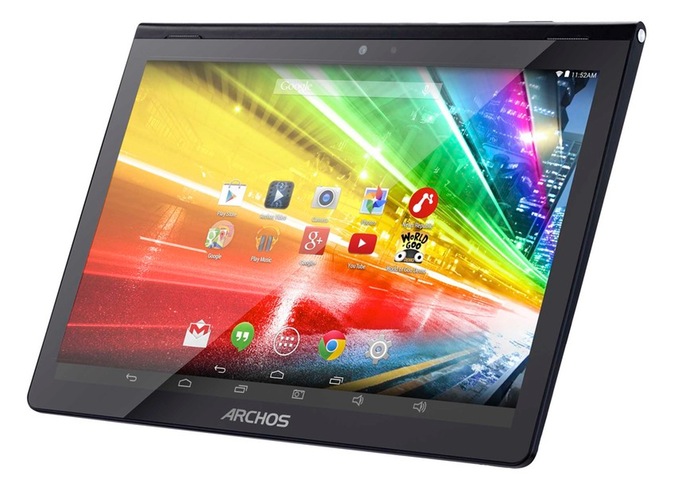 As well as announcing the launch of their new Archos Windows Phone 8.1 40 Cesium smartphone, Archos have also unveiled a new Android tablet they are adding to their range in the form of the Archos 101 Oxygen.

The Archos 101 Oxygen will be equipped with a full HD 1080p touchscreen display and will be launching during October of this year in the UK for $199 and throughout Europe in the near future.

Archos have fitted the new Android tablet with an ARM Cortex A17 Quad Core processor which is supported by a 1.5 GB of RAM together with 16 GB of internal storage. Archos explains :

“The thin Archos 101 Oxygen transcends the traditional mobile multimedia experience with a variety of proprietary applications such as the critically acclaimed ARCHOS multimedia player. The ARCHOS 101 Oxygen is powerful enough to handle all your apps and activities and light enough to carry on a purse.”

Unfortunately very few other specifications and features have been unveiled for the new Archos 101 Oxygen Android tablet and its not sure which version of Google’s Android operating system the tablet will be shipped with. But as soon as more information becomes available we will keep you updated as always.