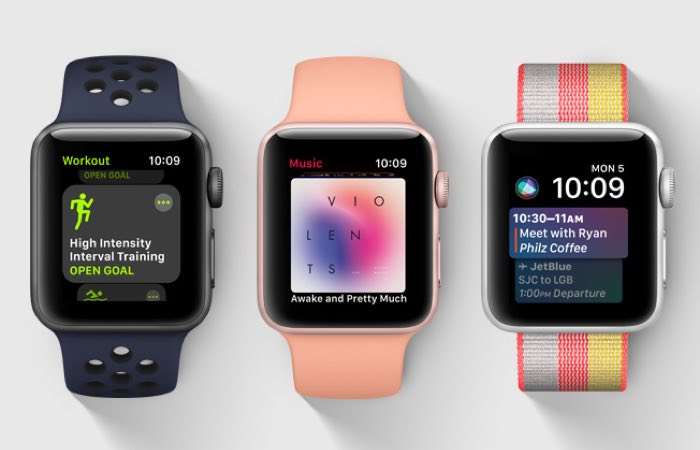 As well as the new iOS 11 for the iPhone and iPad, Apple also released their new watchOS 4 for the Apple Watch.

The new watchOS 4 brings a wide range of new features to the Apple Watch and the software is available to download now.

The guys over at MacRumors have put together a great video that shows all of the new features in Apple’s watchOS 4, you can see the video below.