Apple just announced its latest financial results, the company sold a total of 33.8 million iPhones in their last quarter, and Apple’s CEO Tim Cook talked about the iPhone 5C in the company’s recent earnings call. 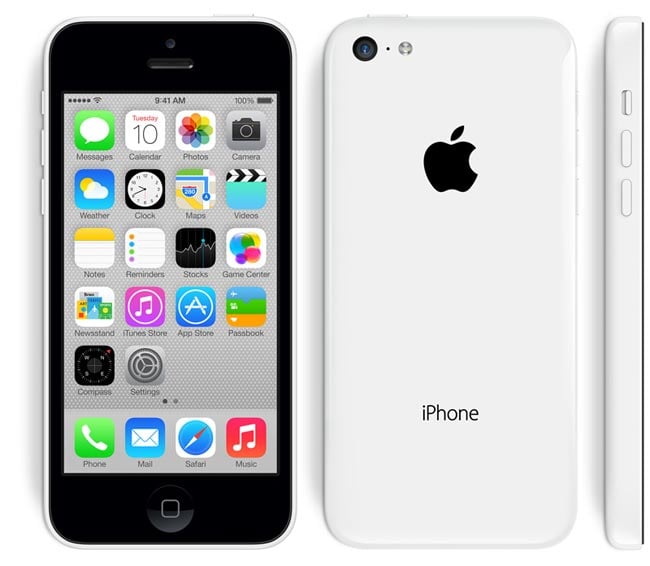 If you look at what we’ve done, we’re selling the iPhone 4s as our entry offer. We sell the iPhone 5c as the mid-tier and the 5s. Our goal is to have growth across the iPhone but we want each of those categories to grow as compared to what we were doing previously. If you look at the total that we’re making in the low end and mid tier and high end, the sum there, we’d like to grow in each one of those. We’re really please that we did that.

He also talked about why the kept the iPhone 4S in their range and removed the iPhone 4, which was Apple’s former entry level smartphone. 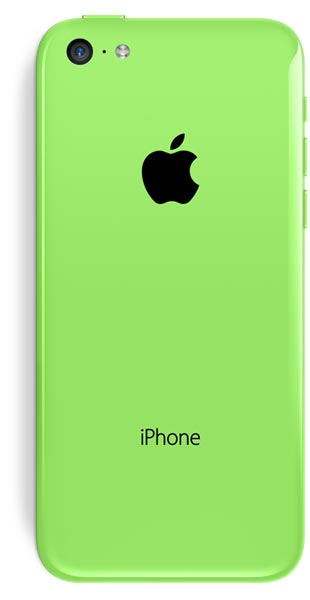 What we did with our lineup this time was the 4s is replacing the 4. If you look at the US as an example, the 4s is now free. The 4 was free previously. When you translate that out of the US, it depends on the market as to what specifically happens. Currency changes and the strength of the dollar doesn’t always play in our favor in some goes.

We see the 4s as our entry iPhone offer that gives somebody the ability to access the entire ecosystem as a fantastic product. We understand that there is elasticity in that market and it will move accordingly.

There have been report that Apple are no selling as many of their iPhone 5C models as they are the iPhone 5S, although the 5C has obviously helped the company increase overall iPhone sales.

When Apple announced their first weekend sales of the iPhone, the announced they sold a total of 9 million units, which is almost double that of the year before with the iPhone 5 launch.

It will be interesting to see how the iPhone 5c performs, and whether people will buy the handset, considering the small price difference between the iPhone 5c and iPhone 5S, you can see why the iPhone 5S is much more popular.