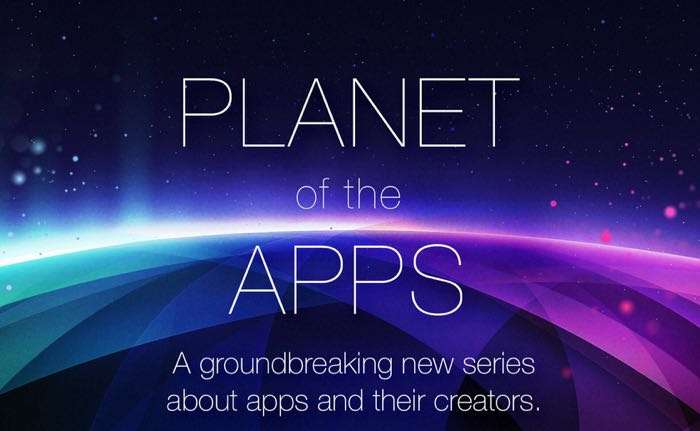 Apple’s first TV show, Planet of the Apps is launching on Apple Music and the show was show at their Worldwide Developer Conference recently.

Planet of the apps is a reality show where developers are competing to get their app published and it features a panel made up of Jessica Alba, Gwyneth Paltrow, Gary Vaynerchuk and it is hosted by Zane Lowe.

Apple has made the first episode of Planet of the apps available for free, the show will be aired on Apple Music every week.

The Planet of the Apps TV show is available to view on iTunes and also on Apple Music, you can find out more details at the link below.