One of the new features that was released with iOS 6 is Passbook, which lets you store tickets, coupons, loyalty cards and more on your iPhone, and now some of the first Passbook enabled apps have already started appearing on Apple’s iOS App Store.

Some of the apps which will use the new Passbook system that have been released include Major League Baseball, Ticketmaster, Fandango, and Lufthansa , American Airlines and more, who are now offering event and flight tickets via passbook. 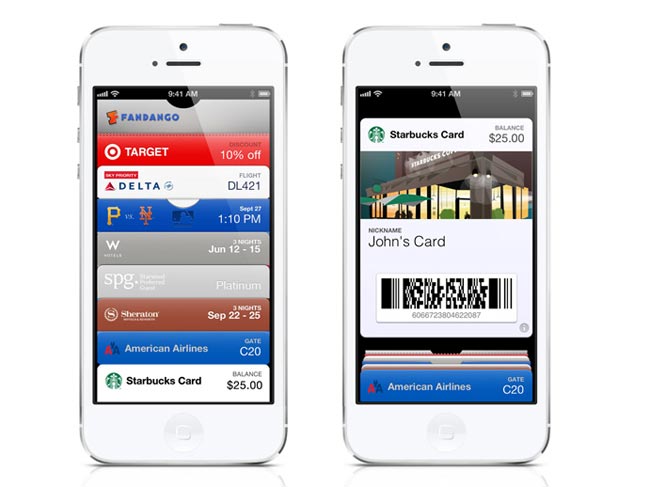