When Apple launched the latest version of their Mac operating system, OS X Lion, it was only available as a digital download from the Mac App Store, Apple announced shortly after its release that they would release a USB version of Lion.

The USB version of OS X Lion has just appeared on the Apple Store online, and it is available for £55, with a shipping date of 1-3 business days, this compares to the £20.99 price of the digital download. 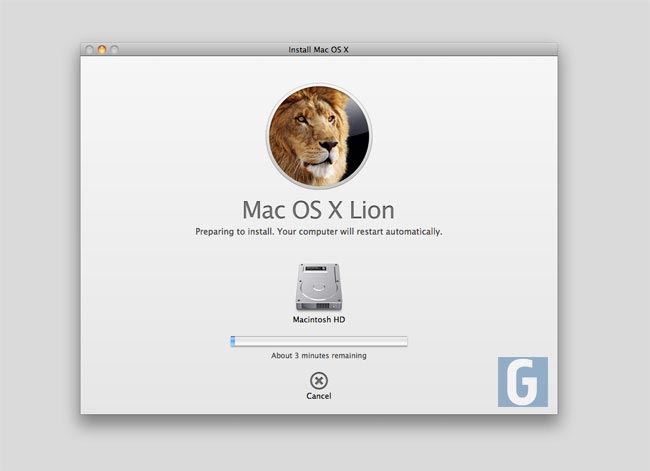 It is possible to make you own USB Lion install drive from the digital download, as Apple has released a tool to do this, so this may be the better option if you want to save some cash.