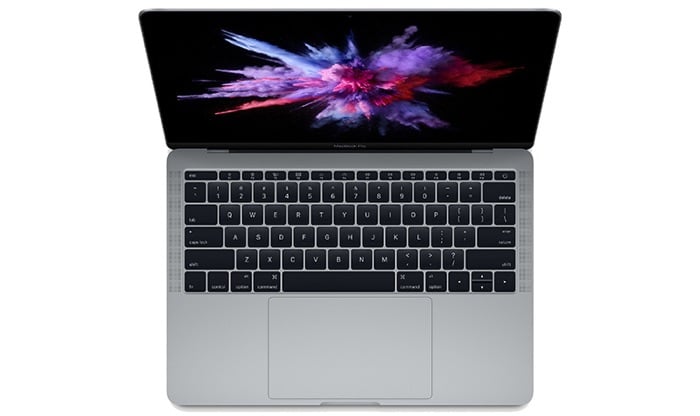 This new service program covers the MacBook Pro for June 2017 to June 2018 and Apple has now confirmed that some owners have had an issue with data loss on their devices.

This problems appears to be affecting devices with either a 128GB or a 256GB SSD, the issue can either cause some data loss or complete failure of the device.

Apple is now offering to replace the SSDs on the devices free of charge and you can check if you device may be affected over at Apple at the link below.

Apple has determined that a limited number of 128GB and 256GB solid-state drives (SSD) used in 13-inch MacBook Pro (non Touch Bar) units have an issue that may result in data loss and failure of the drive. 13-inch MacBook Pro units with affected drives were sold between June 2017 and June 2018.

If you have had this issue or thinkl your device may be affected go to the link below and enter your serial number.