Apple recently announced their fourth generation iPad, the iPad 4, which comes with a number of upgraded over the iPad 3 that was introduced earlier in the year, and the main new feature is a new faster processor.

Yesterday we saw some benchmarks for the iPad 4, which show that it is considerably faster than the iPad 3, the device also comes with Apple new Lightning connector and the front facing camera has also be updated to be capable of recording HD video. 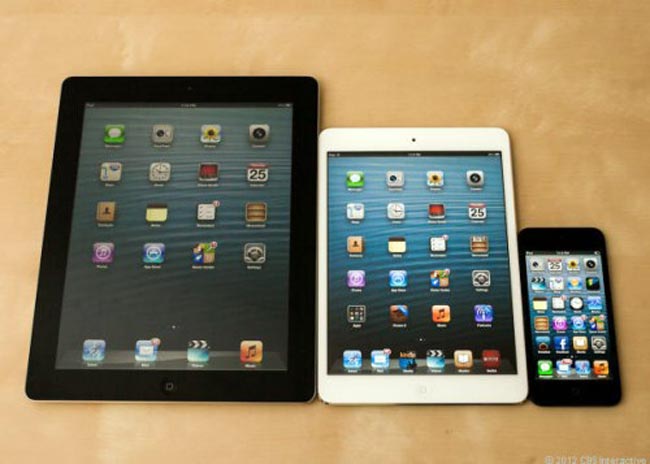 The new iPad 4 will go on sale this Friday the 2nd of November, and some of our fellow technology sites have already got their hands on the new iPad 4, have a look at the reviews below.