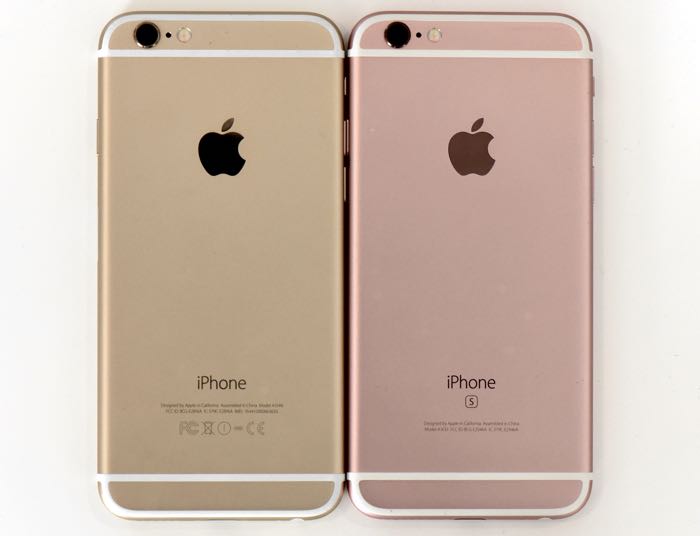 We recently heard a sketchy rumor that Apple’s new iPhone would be called the iPhone 6SE instead of the iPhone 7 and iPhone 7 Plus.

Now it looks like the rumor was incorrect and Apple’s new iPhone will come with the ‘7’ name as we previously thought.

A reference to the iPhone 7 has been spotted on Vodafone’s Dutch website and it clearly shows Apple’s new iPhone listed as the iPhone 7, you can see the listing below.

Apple announced recently that it is holding a press event in San Francisco next Wednesday the 7th of September and it will be unveiling the new iPhone 7 and iPhone 7 Plus. 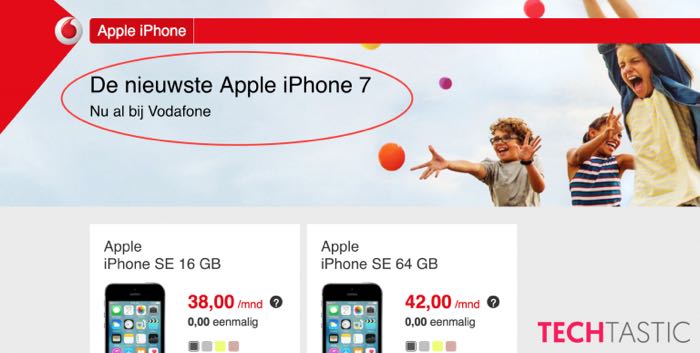