We have been hearing rumors that Apple’s iPhone 5 will feature a smaller dock connector than that of the iPhone 4 and iPhone 4S, the new connector is rumored to come with either 8 or 9 pins.

Now some photos have appeared online from they guys over at Nowherelse.fr, which are apparently of the new dock connector from the iPhone 5, have a look at the photo below. 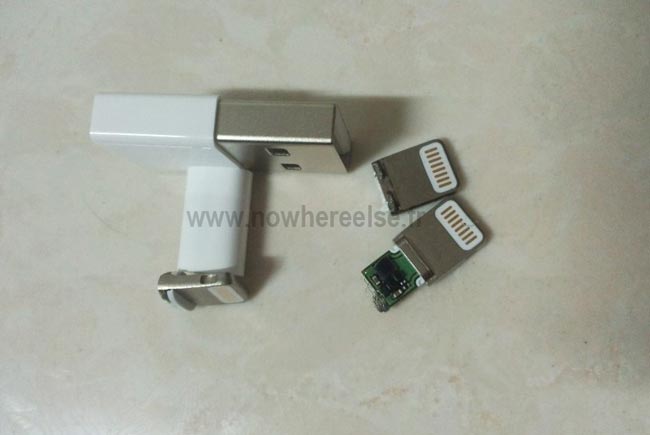 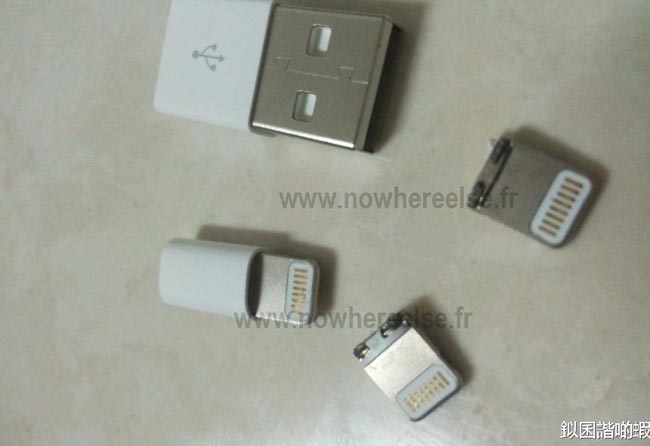