Apple are rumored to be launching a new smaller iPad Mini with a 7 inch display, the new iPad tablet is rumored to launch some time in October, and we have already seen a couple of mock ups of what the new iPad Mini may look like.

The guys over at MacRumors have worked with CiccareseDesign to come up with some photos and a video of what Apple’s new iPad Mini may end up looking like. 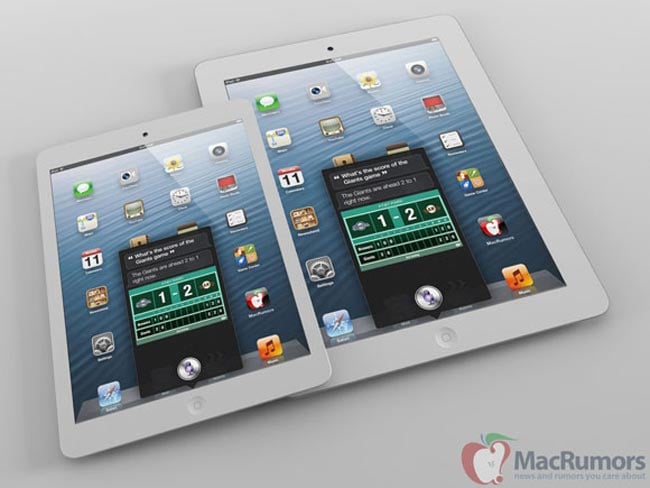 Apple are expected to launch the new iPhone 5 at their press event next week, and as the iPad Mini is rumored to launch in October we are not expecting apple to announce anything about it next week, but you never know.