Apple recently updated its range of Mac Pro computers, good news if you have been waiting to get your hands on one of the new Mac Pro’s as they are now available to order from the Apple store. 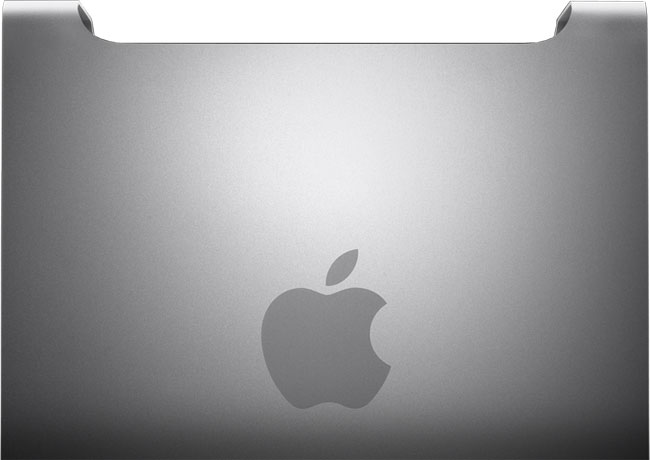 The new Mac pro range features the latest quad core and six core Intel Xeon processor, there is also ATI graphics plus the ability to add up to 2TB of SSD (Solid State Drive) storage in the form of four 512GB SSDs, and the ability to have up to 32GB of RAM.

Apple has a shipment date listed on their website of 7 to 10 business days.