Apple’s MobileMe service definitely needs some work, whilst the service is good, it is not as good as it could be. We have heard rumors before that MobileMe would be getting a range of new features, and now it looks like we may see an update coming in the not too distant future, according to Cult of Mac.

It appears, if the rumors are true, that there will be a range of new features added to MobileMe, which could include a Facebook style front page, geo-tagging and even video streaming capabilities, as well s status updated and a location based check in system. 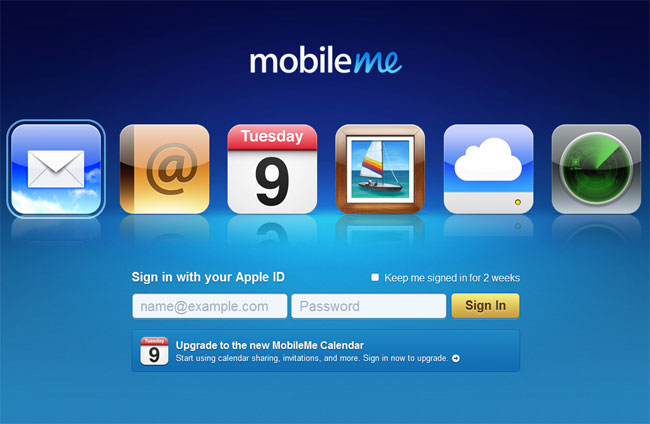 The update is reported to bring a range of other new feature to MobileMe , and it will be integrated into Apple’s iOS, head on over to Cult of Mac for lots more details.