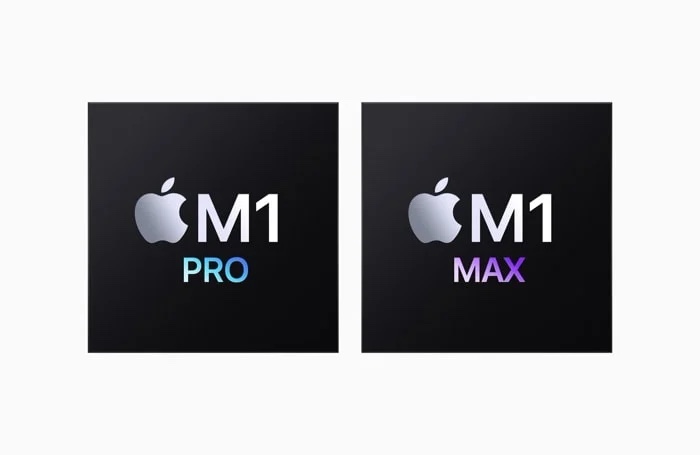 The new Apple M1 Max processor was recently benchmarked, the chip comes with up to 32 graphics cores, the original M1 had 8 cores.

The new M1 Max was recently spotted on Geekbench and it had a Metal score of 68870, this is three times higher than the m1 processor in the 13 inch MacBook Pro that scored 20581. 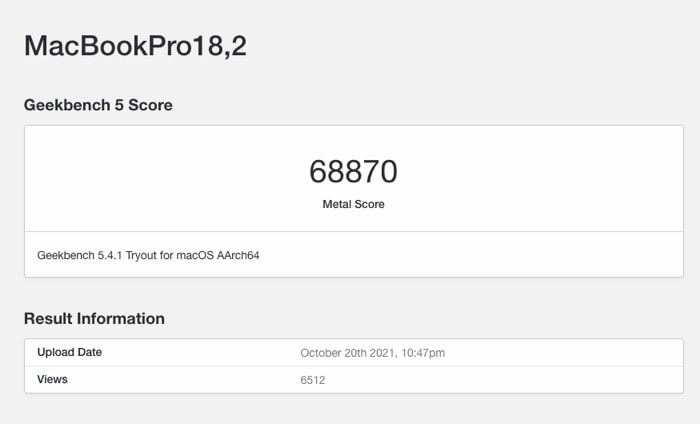 Apple’s previous high end 16 inch MacBook was equipped with a Radeon Pro 5600m GPU and that managed a Metal score of 42510, so the new Apple GPU and processor is considerably higher.

As yet there are no details on which variant of the M1 Max chip this is in the benchmarks, there are two versions a 24 core model and a 32 core model.