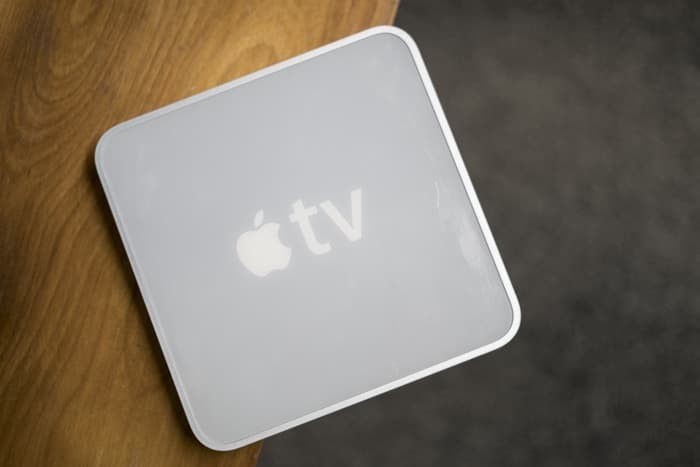 Apple has announced that its iTunes Store will no longer work on the original Apple TV and some Windows PCs from May of this year.

As of the 25th of May 2018 the iTunes Store will no longer work on the first generation Apple TV and also on Windows XP PCs and Windows Vista PCs. You can see an official statement from Apple below on the Apple TV.

“Beginning on 2018-05-25, Apple will introduce security changes that prevent Apple TV (1st generation) from using the iTunes Store. This device is an obsolete Apple product and will not be updated to support these security changes.”

As of the 25th of May Windows Vista and XP users will no longer be able to make any new purchases and they will also not be able to download previously downloaded content.