Apple [AAPL] has hit another milestone with its popular iTunes music store, yesterday the company announced that it had just sold its 10th Billionth song, since its launch in 2003.

Apple reached the one billion songs sold mark back in 2006, after this iTunes obviously became more popular as Apple had sold three billions songs by 2007, that means in the last three year Apple has sold a massive seven billion songs. 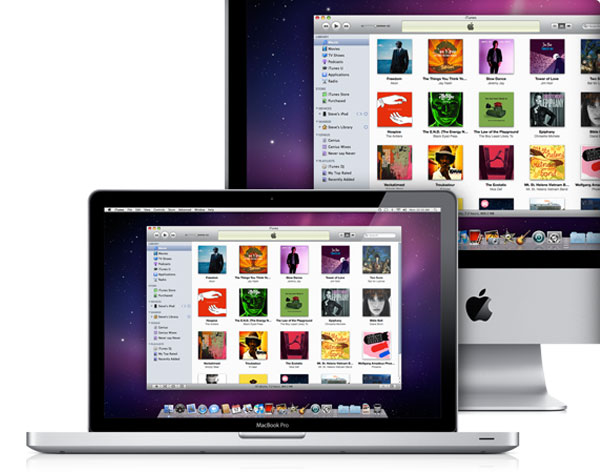 Apple have celebrated their 10 billionth song sold milestone, by award the the person who purchased the 10th billionth song an iTunes gift card of $10,000, I guess that will keep the winner  in tunes for the next few years.

Apple’s iTunes store continues to grow at a rapid pace, as well as selling music there is the popular App Store that sells mobile applications for the iPhone and iPod Touch, plus the movie and TV store.

Apple will also be selling electronic books from iTunes from March onwards for their new Apple iPad, no doubt iTunes will continue to grow with a wide range of media available, making it one of the most popular online media delivery systems.

via It Pro Portal