The team over at iFixit have already been busy on Apple’s latest 7th generation iPod Nano to which they have already applied their tools to see what makes the new Nano tick.

As expected there are no screws to access the case of the Nano but iFixit had little trouble opening it up to reveal a few of the same components as with the 6th iPod Nano such as the same 240×240 pixel  touchscreen display. However a few things did require a little more effort than others dude to the amount of glue holding components in place. 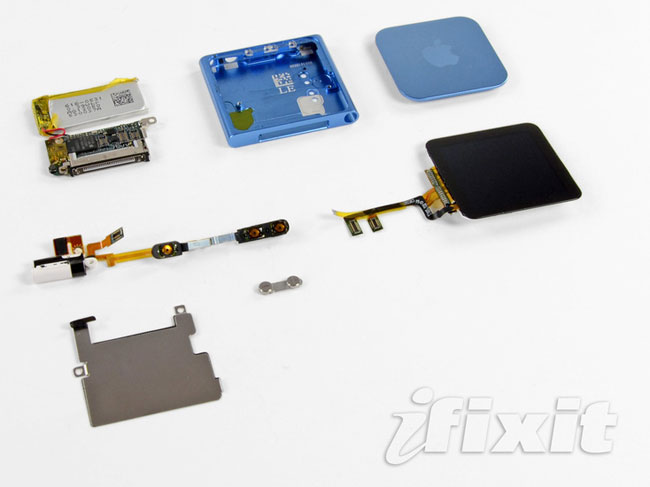 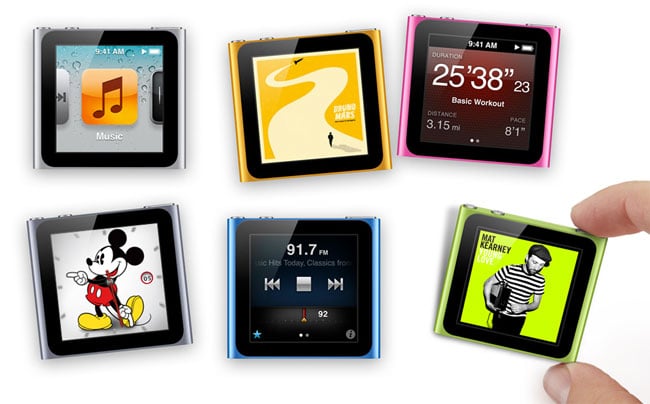 “All three button sensors (sleep, volume up, and volume down) are all connected to the headphone jack ribbon cable. This will make it tough to replace individual components.” – “Getting the display off of the device requires the use of a heat gun, as there is a lot of adhesive holding it in place.”