Nintendo and Sony pretty much had the portable gaming market cornered, until Apple came along with the iPhone and iPod Touch. Now it looks like Apple [AAPL] devices are becoming more popular amongst gamers, according to analysts Flurry. 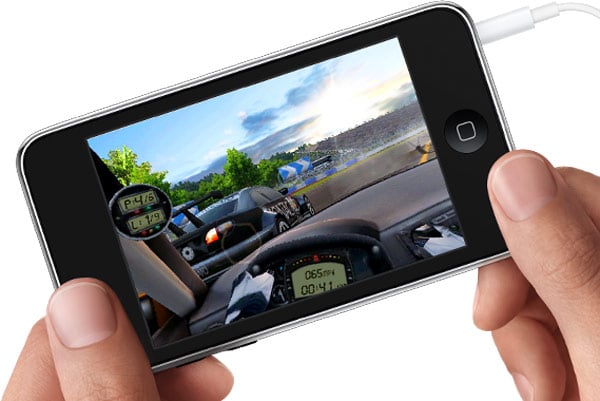 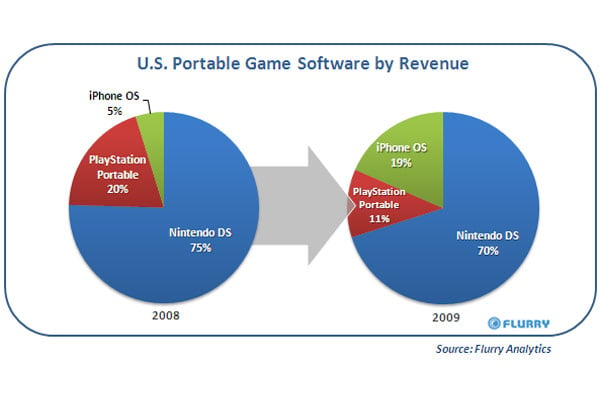 The Nintendo DS is still quite far ahead of the iPhone and iPod Touch, although over the next couple of years Apple will probably gain some ground on them.

Especially with the launch of the Apple iPad, which will probably bring a new range of game developers to the platform and increase game sales, I wonder how long it will take Apple to take the top spot in portable gaming.