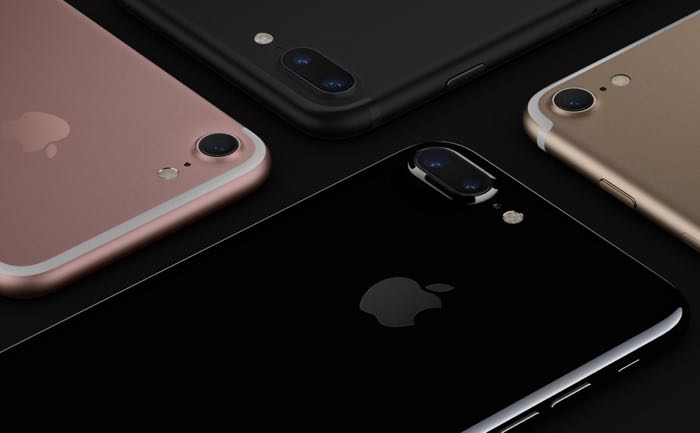 Apple’s iPhone 7 and iPhone 7 Plus are advertised as having a sapphire glass but now it would appear that the handsets may not actually have true sapphire glass.

As we can see from the video, Apple’s camera lens is much more prone to scratching than the sapphire glass on the Tissot watch.

It would appear that Apple’s glass is not solid sapphire, but instead it is a layer of sapphire on top of normal glass.

This means that it could be easier to accidentally scratch your iPhone camera lens than if it was solid sapphire glass.