In February 2012 a German court found that Apple’s push email technology infringed on patents that were held by Motorola, the court gave Motorola an injunction and Apple had to remove push email from German iOS devices.

GigaOM has noticed that Apple has now restore push email to its iOS devices and iCloud in Germany, this follows on from a court decision in August  to let Apple start using push email in Germany again, whilst they are appealing the original ruing. 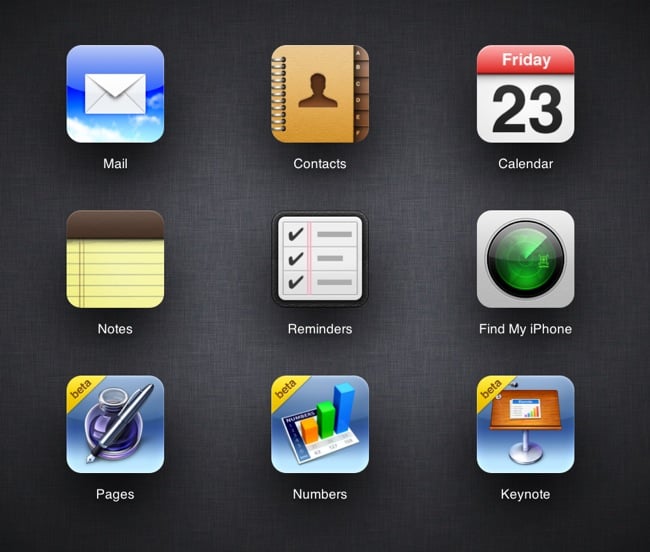 Apple had to pay a 100 million Euro bond due to the interim nature of the ruling, and depending on the ruling of the court case in the future, Apple may have to remove the service again, or come to a licensing agreement with Motorola, assuming that the original decision is upheld.