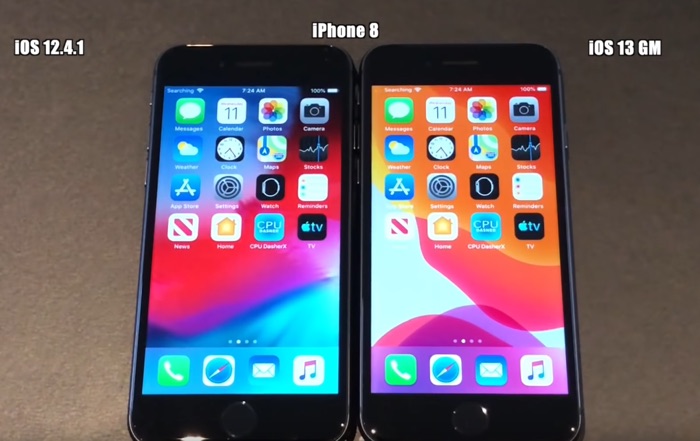 Apple has now released their iOS 13 Gold Master (GM) to developers, this is the final version of the software that will be released to everyone next week.

Now we have a speed test video from iAppleBytes testing out the new GM of the software against iOS 12.4, the software is run on a number of devices, lets see if there are any major speed improvements.

As we can see from the video the iPhone 6S running the new iOS booted up slightly faster, there were also some speed improvements in some apps.