Apple will release iOS 7 later today, and ahead of the launch of Apple iOS 7, Apple have given iCloud a new look which you can see in the photos below, the design is inspired by iOS 7.

Apple will release Apple iOS 7 some time later today, as yet we do not know exactly when iOS 7 will be available to download, it will come with over 200 new features. 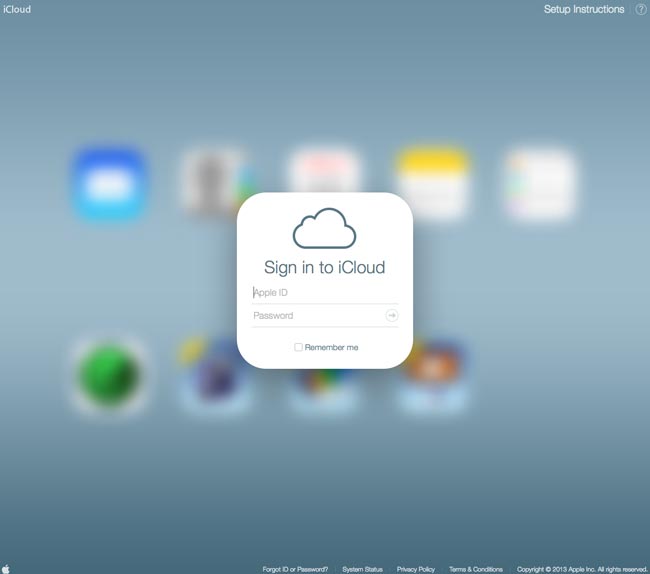 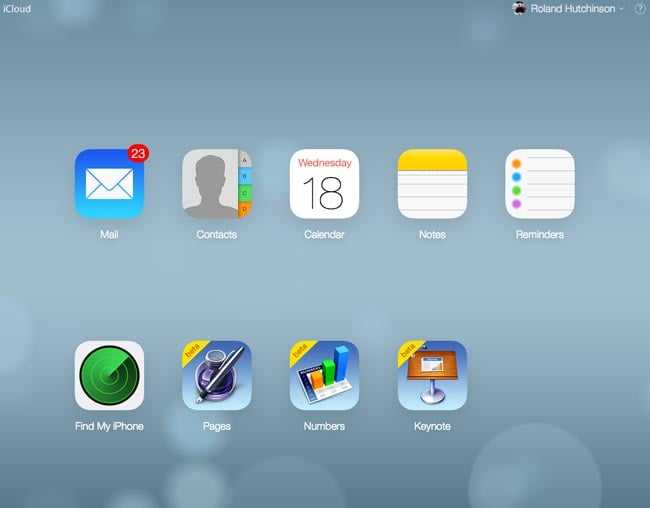 As well the new features, Apple iOS 7 will get a complete new design, with a new updated user interface and new icons, as soon as we get some more details on when it will be available we will let you guys know.