We have been hearing rumors for a while that Apple were working on their own HDTV, and it was all but confirmed by the late Steve Jobs, in the Steve Jobs biography by Walter Isaacson.

Now according to a recent report by the New York Times, the Apple TV, not the set top box that is already available, but an actual TV made by Apple could posdibly launch in 2012 or at the start or 2013, and it will be powered by Apple’s Siri. 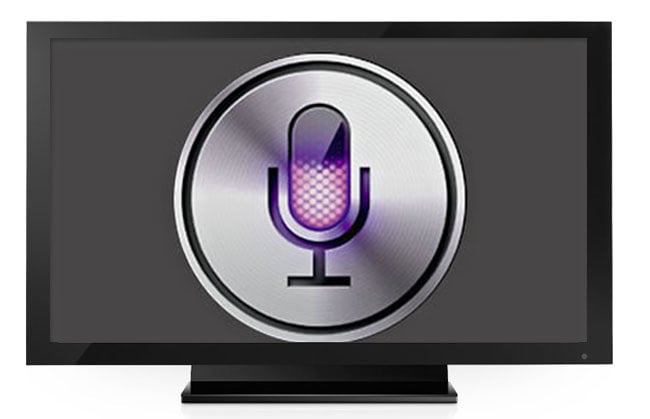 Siri is Apple’s new voice activated virtual assistant that is available on the new iPhone 4S, and the report says that the new Apple TV will come with Siri built in, and this would mean that there would be no need for a remote control.

Instead the Apple TV would be controlled by voice commands through Siri, and you would be able to change channels, ask what weather is like, search the web and much more all with voice commands.

The report also says that Apple has been working on the Apple TV since 2007, and Apple are waiting for the price of flat panels to come down before they release the device.

It certainly does sound very interesting, a voice controlled TV would be amazing, and we suspect Apple would end up selling quite a few of them.

Have a look at our handy guide which explains the difference between LCD and LED TVs and also our handy OLED TV Explained guide for more information on the latest HDTV’s.