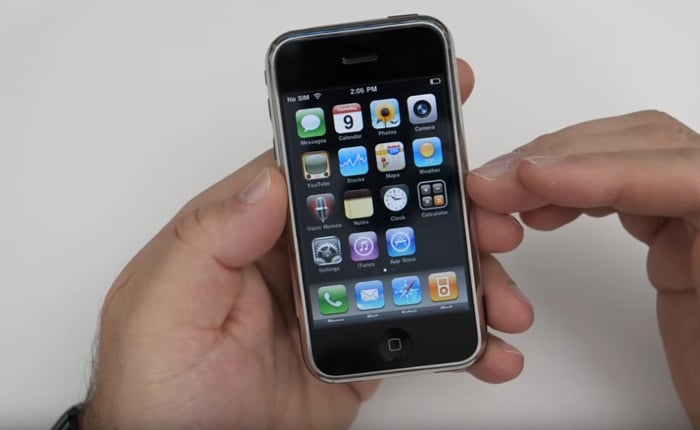 Apple’s iPhone is probably one of the most popular mobile phones to have been released, the first iPhone was made official on the 9th of January 2007 by the late Steve Jobs.

Mobile phones were pretty boring before the iPhone came along, it definitely changed the way mobile phone makers thought about their devices. Now we get to have a look at the original iPhone in a great video from Zollotech.

As we can see from the video, smartphone design has changed a lot since the first iPhone was made official 13 years ago. It is amazing how much mobile phone and smartphones have changed since Apple launched their first one.