Everyone has seen Apple’s iPhone commercials which have been aired for quite some time now. Apple has shown off its first iPad commercial during the Oscars, you can check out the video of it in action below. 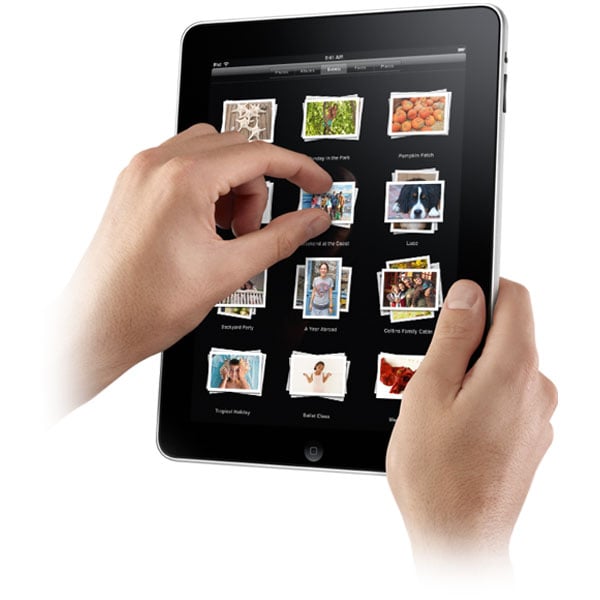 As you can see from the commercial it shows off the main features of the iPad, which includes Apple’s new iBooks it certainly looks very cool, lets hope it is good as this when you are using it.