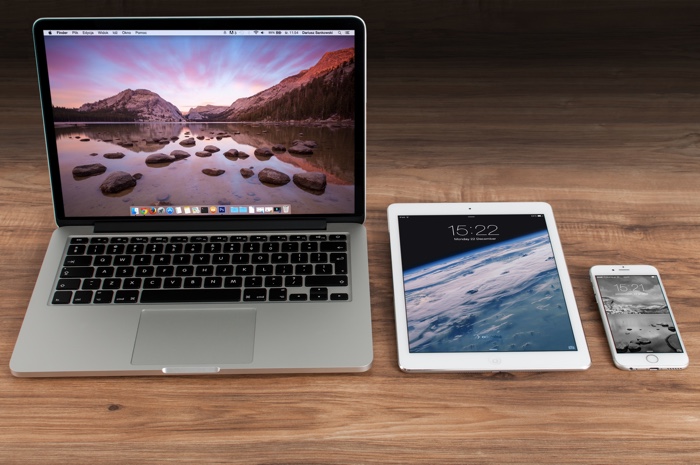 Apple’s Face Id is already available on the iPhone and iPad and now it looks like it could also be headed to Apple’s Mac range of computers.

According to a recent report from 9 to 5 Mac, details from the latest beta of macOS Big Sur have suggested that Apple is planning to brings Face ID to the Mac.

A new extension in the latest beta which supports ‘PearlCamera’ has been discovered, this is the internal code name that Apple uses for its TrueDepth camera that it uses for FaceID.

There are also references to “FaceDetect” and “BioCapture” found in this extension, these are used for Apple’s Face ID.

It is not clear as yet on exactly when Apple will add this Face ID feature to its Mac range, it could be this year or some time next year, we are expecting to see a new iMac this year, whether it will be included in this remains to be seen.