The Apple iPad only went on sale in the US in April, but it seems it has already become popular among application developers as there are now more than 10,000 native iPad applications available to download from the App Store.

According to the guys over at Mac Stories, of the 10,000 iPad applications in the App store, around 78% of them are paid applications, which is pretty impressive, as we thought the majority of them would be free applications. 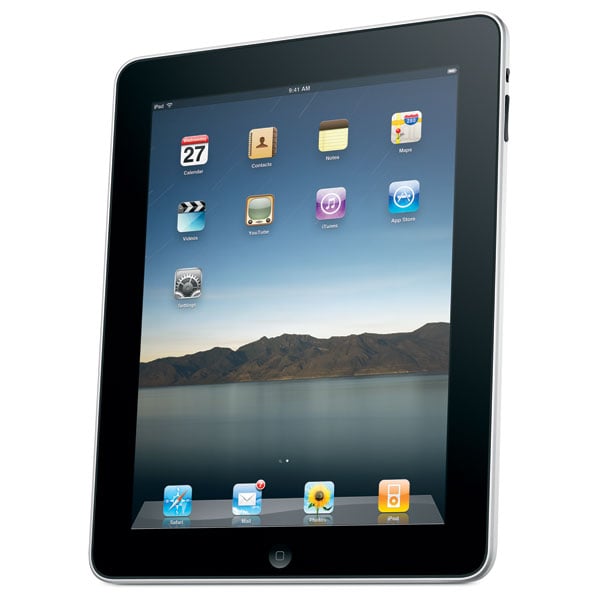 Apple’s App store continues to grow at an amazing rate, and with the addition of the iPad and the new iPhone 4 on the way this is bound to continue.

Back in January Apple announced that their App store had hit three billion application downloads, which took them just eighteen months since the app store was launched.