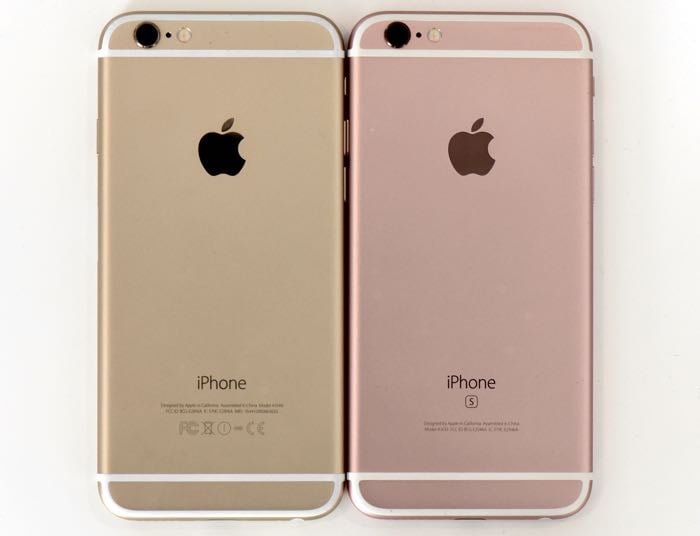 According to a recent report by Bloomberg, Apple will ditch the home button in the 2017 iPhone, instead the fingerprint sensor will be house under the handsets OLED display.

Apple are expected to announce their iPhone 7 and iPhone 7 Plus handsets next month and the devides are rumored to go on sale on the 16th of September.