Apple has now released its Gold Master version of Xcode 4 leaving this one live and ready to download by developers, after quickly pulling it yesterday moments after releasing it.

Apple has not unveiled why Xcode 4 was removed so quickly yesterday, but the new version now comes with a updated integrated design environment for Mac and iOS developers with lots of new features first introduced in a WWDC keynote last summer. 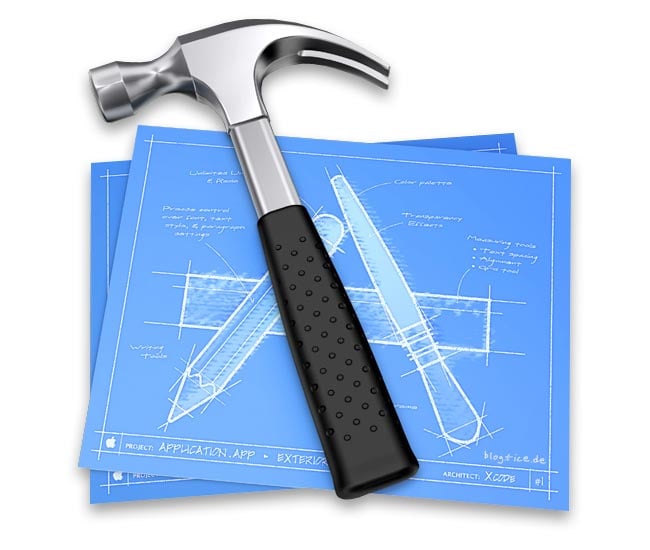 The pre-release version of Xcode requires Mc OS X 10.6 Snow Leopard and includes iOS SDK 4.2, if you’re a developer you can now download a copy for the Apple Dev Centre website