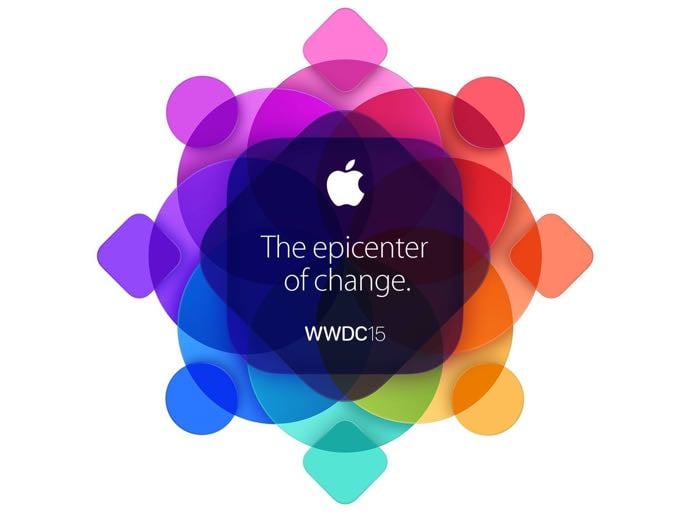 Apple has announced that the Apple WWDC 2015 will take place in San Francisco in June, this is Apple’s 26th World Wide Developer Conference.

The Apple WWDC 2015 will take place between the 8th and 12 of June 2015 at San Francisco’s Moscone West and the company is now taking registrations for tickets.

“The App Store ignited an app ecosystem that is simply amazing, forever changing the lives of customers and creating millions of jobs worldwide,” said Philip Schiller, Apple’s senior vice president of Worldwide Marketing. “We’ve got incredible new technologies for iOS and OS X to share with developers at WWDC and around the world, and can’t wait to see the next generation of apps they create.”

The Apple WWDC is always popular so tickets will be selected at random from people who have registered their interest with Apple and this can be done over at their website until the 17th of April.

We are expecting Apple to unveil a number of new things at this years WWDC, which may include a new Apple TV with apps and games and also Apple’s new TV streaming service.

We can also expect the new Apple Watch to be a major focus at the event, as soon as we get some more details on exactly what the company has planned for this years WWDC, we will let you guys know.