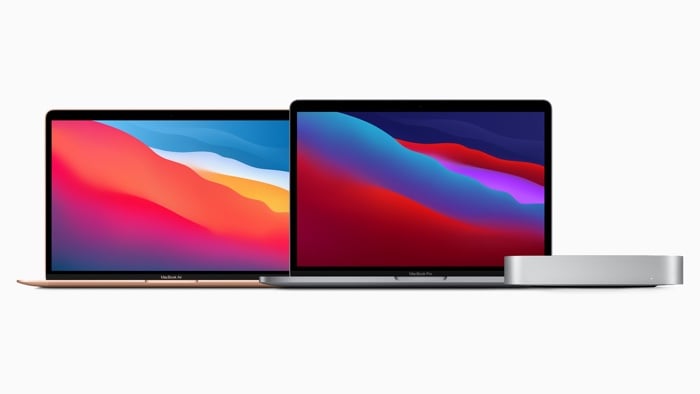 Solved my M1 Mac Bluetooth issues by plugging in my keyboard and buying a Logitech mouse with its own Bluetooth dongle.

(Apple tells me a MacOS fix is in progress and forthcoming just about anytime. But jeez.)

It is not clear as yet exactly what is causing the issue, Apple is expected to release a software update to fix the Bluetooth issues on the M1 powered Macs, as soon as we get some details on when this will be, we will let you guys know.