We have been hearing rumors for a while that Apple may one day release a MacBook with a built in data modem, the company already has a number of patents relating to modems inside their MacBook notebooks, and now they have been awarded another one.

The most recent patent granted to Apple relates to a 4G antenna which is built into a Macbook, you can see a photo below which shows where it would be located. 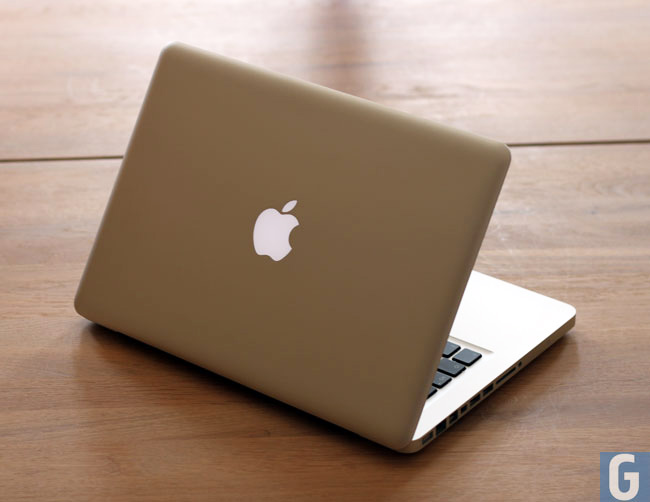 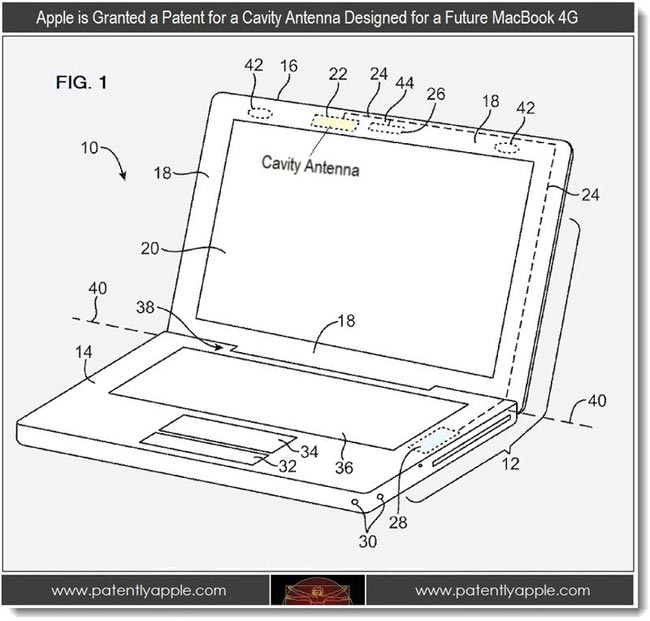 We have no idea when Apple intends to release a MacBook with a built in data connection, lets hope it is sooner rather than later as it is a feature many MacBook users would find useful.