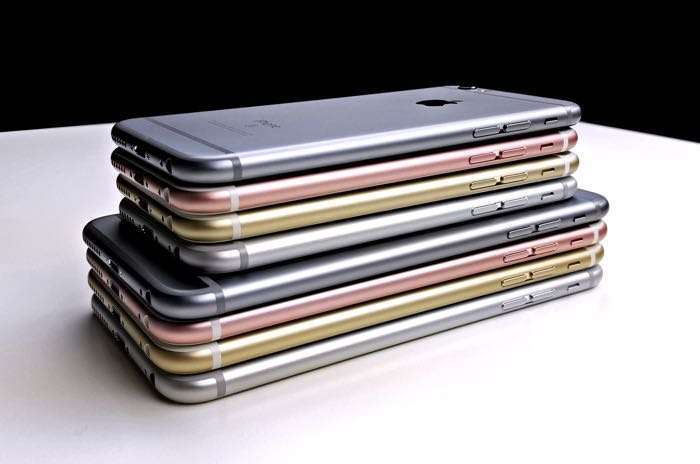 We previously heard that Apple were looking to make their iPhones and iPads in India and now Apple has confirmed that their devices will be manufactured in the country.

Apple will start making its iPhones in India by the end of April, Apple has teamed up with Taiwan’s Wistron Corp. who will make the device for Apple in Bangalore in Karnataka.

“Apple’s iPhones will be made in Bangalore and all devices will be targeted at the domestic market,” said Kharge, IT minister for Karnataka, of which Bangalore is the capital. Kharge said the state will help Apple if it decides to turn to other contract manufacturers in the region. “We did not discuss any other incentives,” he said.

Apple sees India as a massive potential market for its devices, the company has been working with the India government on a deal that would allow them to manufacture their handsets in the country.